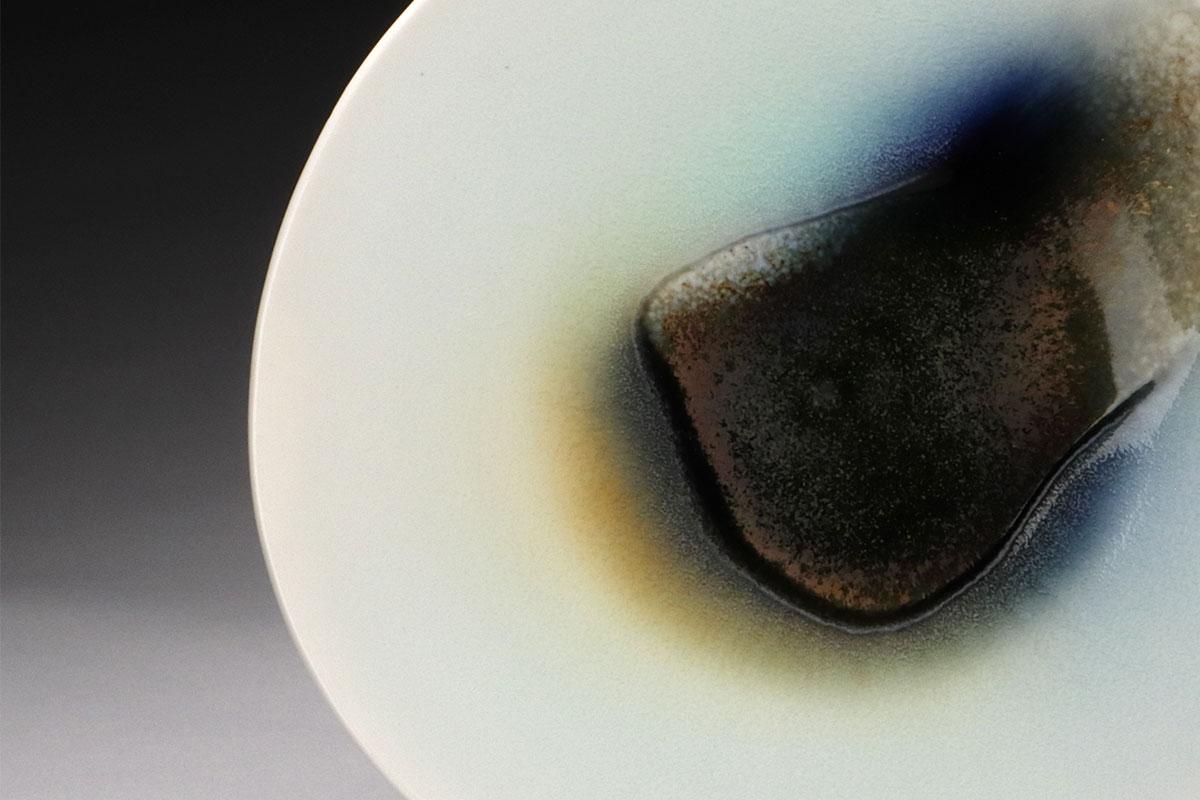 This exhibition features a broad range of ceramic artwork including functional wares, installation, and sculptural works from a variety of artists who all had the fundamental techniques instilled in them by their mentor Bill Wilson. Wilson operates a ceramic studio out of Montrose, Colorado, and has artwork in a variety of galleries throughout the state. He has mentored countless ceramic artists across the Western Slope, many of whom have careers in the arts.

Levi Casias says, “The master craftsman and their apprentice is an age-old tradition that has been handed down from generation to generation and spanned multiple cultures and countries around the world. It continues to be an important element for the studio potter, as the relationship between the two is vital to creativity, making, and a way of living.

“The exhibition Passing It On presents the ceramics of Master Potter Bill Wilson and seven of his former apprentices. Each of them spent a significant amount of time with Wilson in the studio during the last 40 years. For some it was the beginning stages of becoming an artist and for others it was a return to clay.”

Wilson states, “In 1973 I moved to Montrose after finishing my studies in ceramics with Jim and Nan McKinnell at CSU. Within a year, I built my first gas kiln. Four years later I was a full-time potter. Three years later my first apprentice went to work in my new studio.

“From that point on there was always an apprentice in my studio. Over the 50 years I have been involved in ceramics, I have had at least 40 apprentices. Having them in my studio taught me more than I could ever have imagined. They continue to bring creativity and technical information. So much of what they taught me contributed to my personal growth as an artist. Clay has so many healing qualities.

“At this show, Passing it On, I am joined by seven of my apprentices, and one of Noel Bailey’s. Four of them are making their living with ceramics, and the other three find great joy with the grounding that clay work brings. Unlike most arts and crafts, clay people are brought together in community through fire.”

Noel Bailey will be holding a workshop in conjunction with this exhibition. For more information or to register, view the listing here.